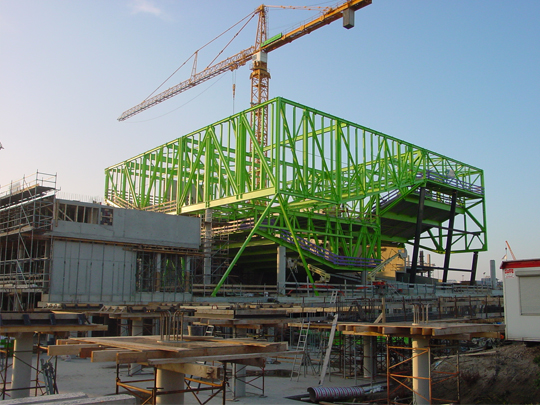 An ambitious city such as Almere deserves a big cinema. A mega cinema in fact. This is precisely what was built in the centre of Almere in 2002.

With its eight screens, 2,500 seats and a design by Rem Koolhaas, you won’t find a cinema like Almere’s Utopolis mega cinema anywhere else. Commissioned by Almere Hart CV, this building, with a total floor area of 1,540 m2 and a height of around twenty metres, was completed in 2002. It is an entertainment centre on an impressive scale to which Kampstaal Staalbouw made a substantial contribution by supplying 1,300 tonnes of steel structures. 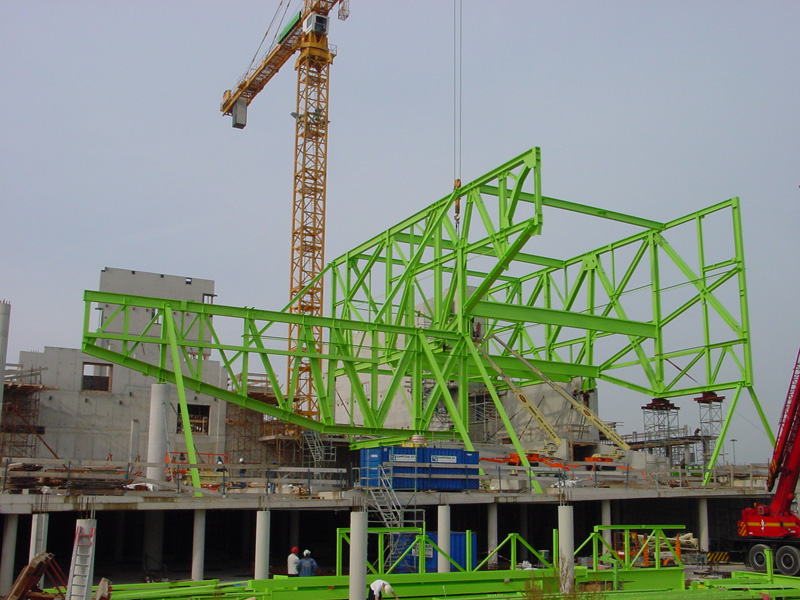 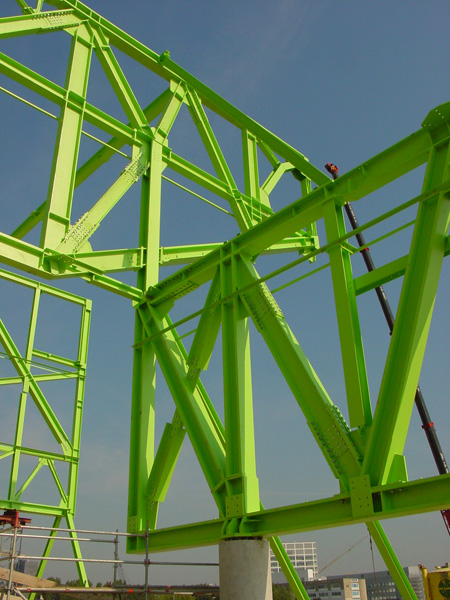 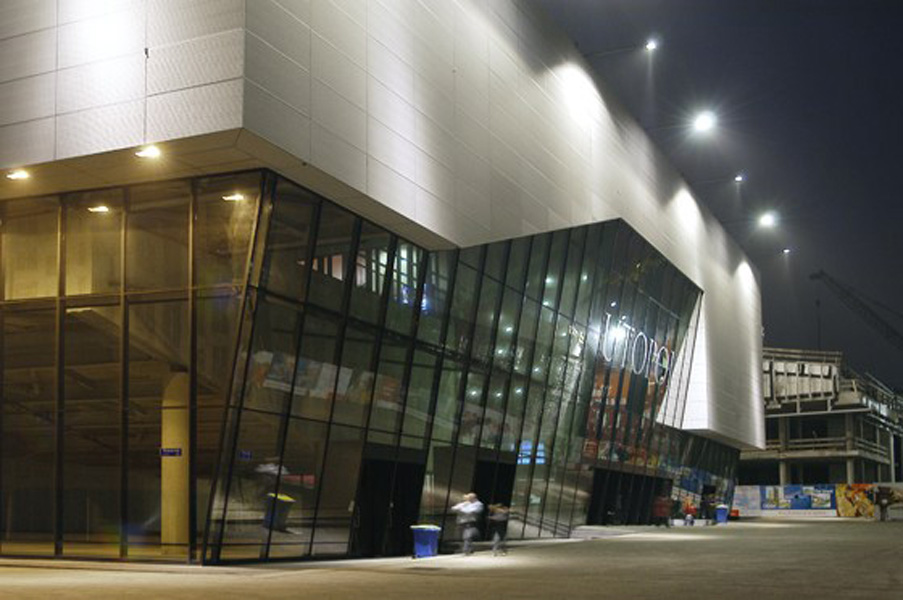 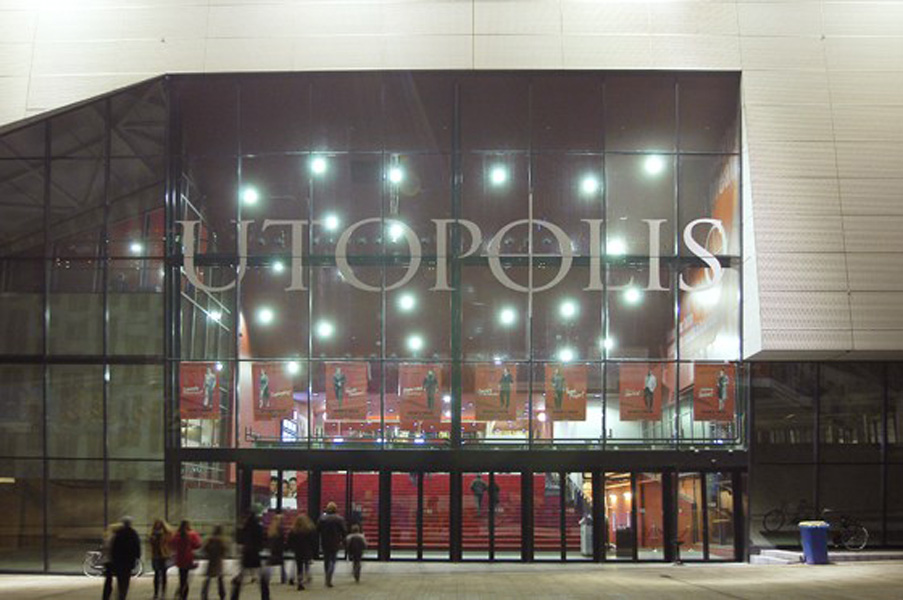 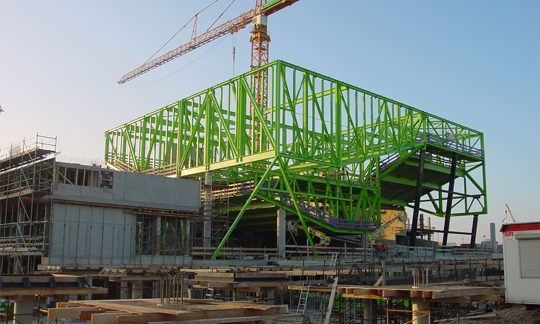